One of the activities that my students enjoyed was something that I thought of at the spur of the moment. I hung four anchor charts around the room and wrote a multiplication fact at the top of each anchor chart. I intentionally used the commutative property on each of the charts, so I wrote 3×5 on one chart and 5×3 on another chart and 4×6 on one chart and 6×4 on another chart. I had my students write a multiplication word problem on a sticky note that would reflect a multiplication problem on the piece of chart paper, and then they placed the sticky note on the chart. 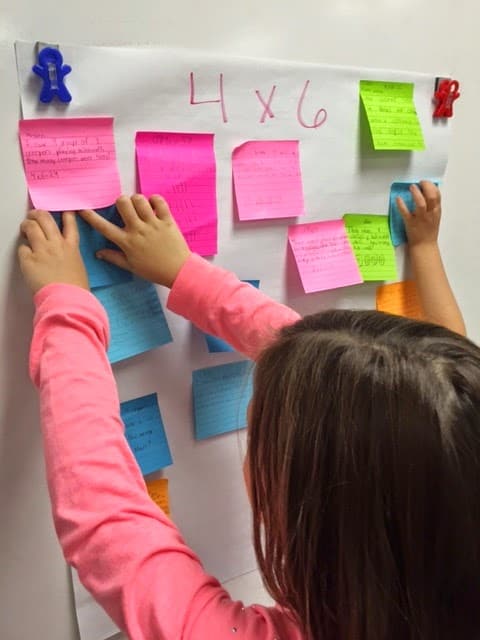 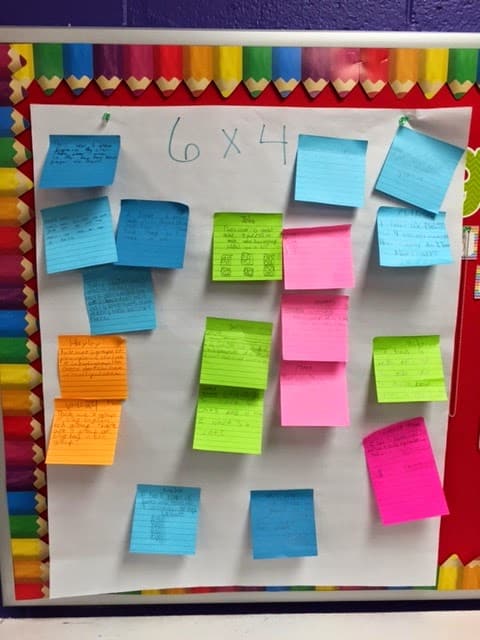 After just a few minutes, we had a mini closing, and I read some of the word problems. Initially, there were a ton of misconceptions to clear up. I’d say the majority of problems that I saw were addition, but there were also a handful of subtraction and division problems. We discussed what needed to be changed with the word problem to create a multiplication problem, and then students worked to write new word problems on their sticky notes. 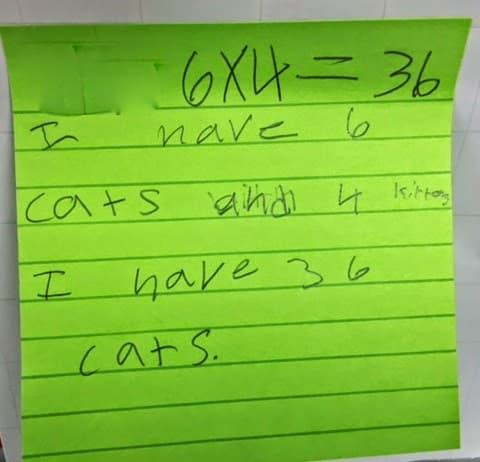 After a little practice, I saw much better problems, which let me know that my class was grasping the concept at a deeper level. 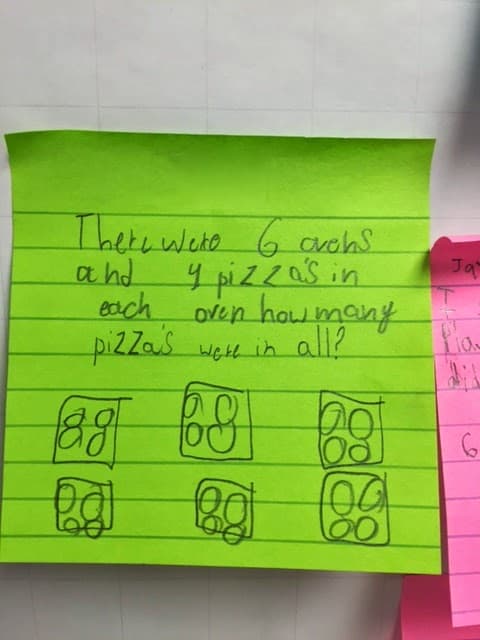 We still have a way to go, but I feel like we’re definitely headed in the right direction.

I also wanted to share a fun little freebie I made! It’s a sample of my Common Core Constructed Response Math Assessments, and it has one constructed response assessment from each math domain. It’s written in the same exact format and the questions have the same level of rigor. I feel that they are not just word problems and that they require the application of math skills. You can get the free pack by clicking on the picture below! 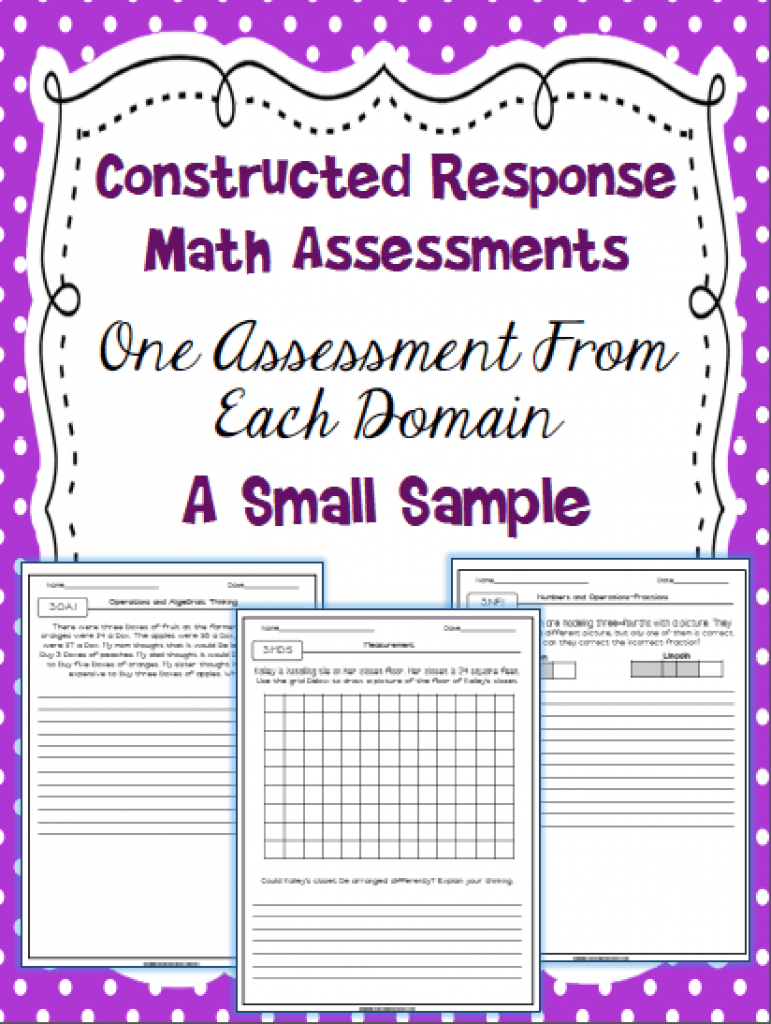