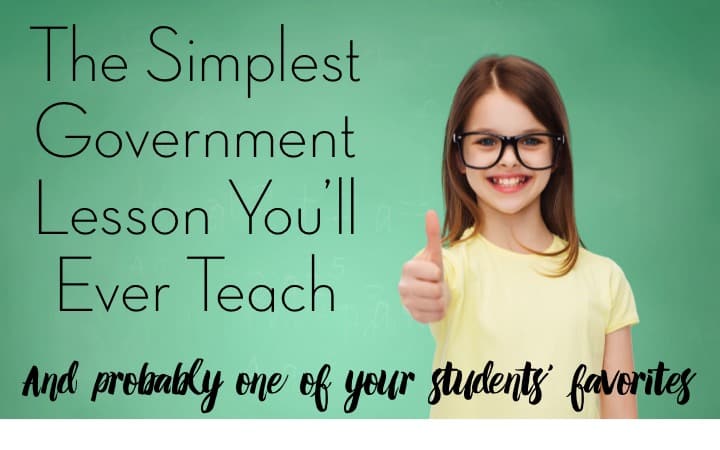 Have you ever had a moment when every single students’ eyes were completely glazed over, and you were pretty sure no one actually heard what you were saying? That was me on Thursday. I was seven days into my government unit, and I thought we were doing pretty good. Students had completed a few interactive notebook entries and a few graphic organizers, and I wanted to quickly review before my students completed a checks and balances worksheet I had made the night before. As I started to review, I could see that the main, maybe even only, focus of my students was that in 30 minutes they would finally get to go outside to recess. They weren’t being rude or disruptive, and they really did try to pay attention. They just weren’t engaged with what I was talking about. As I gazed around the room, I knew I had about 10 seconds to come up with a plan B, because the last thing I want is a room full of disengaged students. Since my students still had very little understanding of the three branches of government, I wasn’t ready to introduce my more rigorous activities that lend themselves to active engagement. I needed something right away that didn’t require any prep (I needed the lesson STAT) and something that my students could do, even though they were just starting to build their knowledge of American government. Flying by the seat of my pants, I somehow turned that lesson into one of my favorite activities of the year.

The only materials needed are three pieces of paper, tape, and a marker or sharpie. 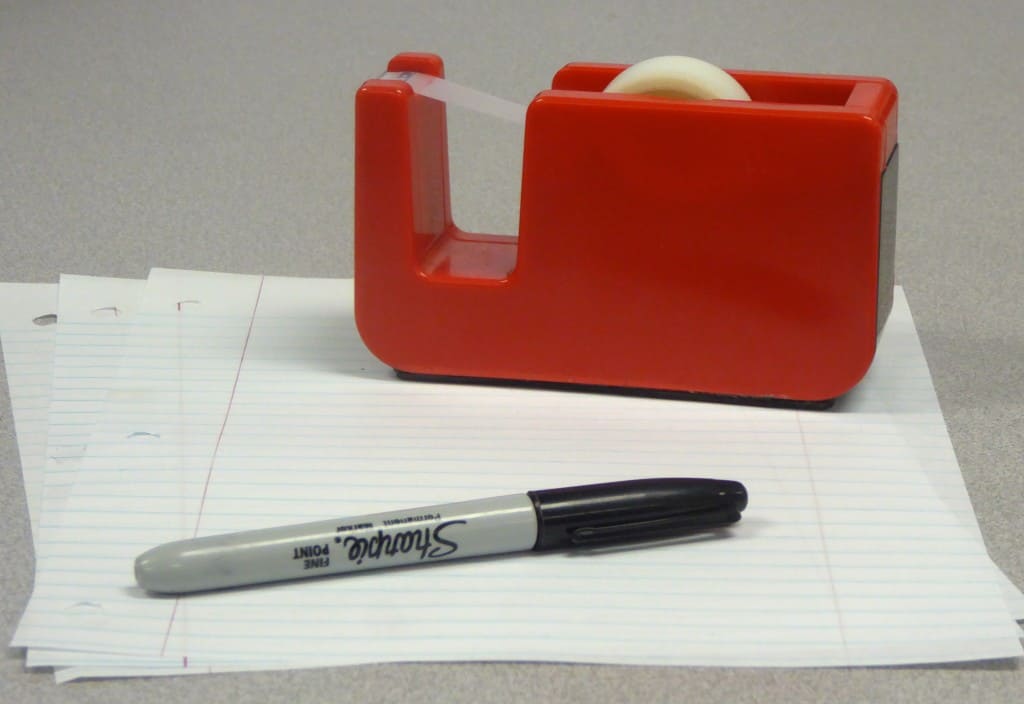 Just write each branch of government on a different piece of paper and tape the paper into three different locations in your classroom. This is definitely the lowest prep activity I’ve ever done! 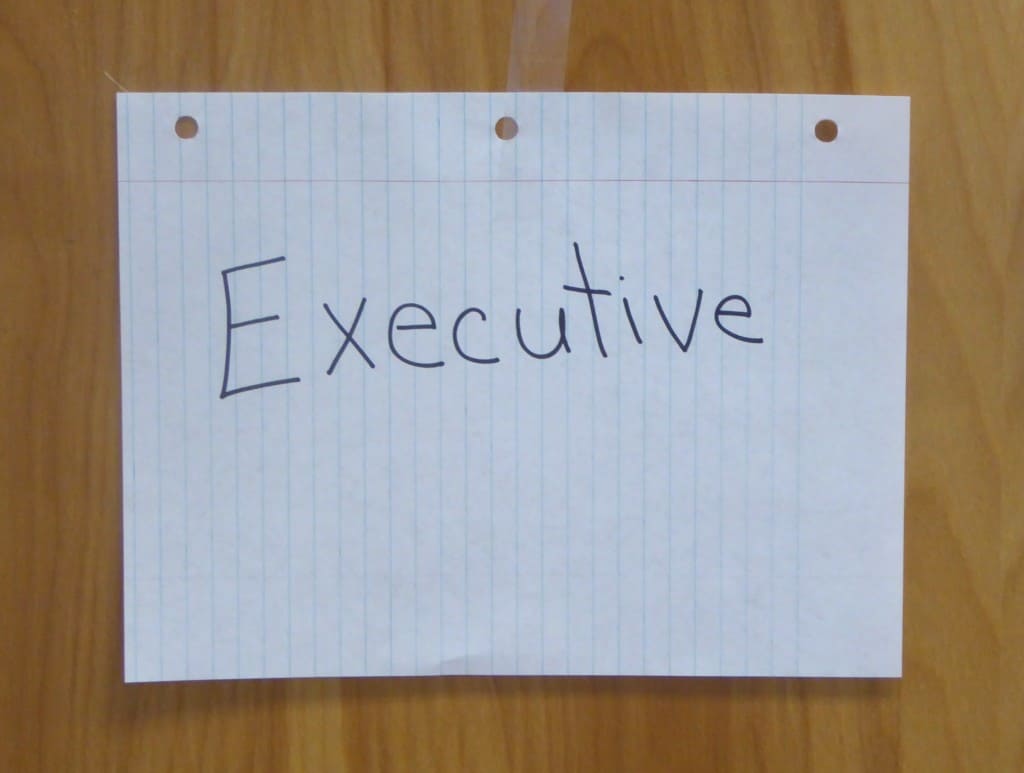 Show students which corner or area of the room represents each branch of government. Explain that you are going to give them a clue or question where the answer is one of the branches of government. Once the clue is read, students must walk to the corner of the room that reflects the answer. Once students in place, any student standing at the wrong area of the room is out and must sit down at his/her desk or table. To keep students reasonably calm, I did add a ‘no running’ rule to the game. Anytime a student ran to a corner, s/he was out. (I also had to add a ‘no sliding into the corner’ rule, but I’m going to assume that I’m the only one who’ll have that problem.) Occasionally I would count down from five and any student not in a corner was automatically out. I continued calling out questions until I had one student standing, and that student was the winner. We probably played ten rounds of this game during a 30 minute segment.

As I was making up this game, one of my concerns was that students would just follow each other, and that’s exactly what they did. However, that didn’t last long. I couldn’t have scripted it better if I tried. In one of my first questions every student but one went to the wrong corner. That was perfect for me, because it A. let me know I need to spend more time talking about the General Assembly, and B. let my students know that you have to listen to your own instinct. From that point on, I didn’t have any problems with that at all.

One of my best and most unexpected surprises was how my students reacted when they were out. In a lot of games, once a student is out s/he just tunes everything else out. This was not the case. My students got out their social studies interactive notebooks and started pouring over the government entries. As soon as I called out a question, they were searching for the answer in their notebook. They knew they would have plenty of opportunities to get back in the game.

I didn’t use anything special for my questions. I’ve taught this unit several times now, I just thought of things my students were expected to know. I did try to start each round with fairly easy questions and increase the difficulty as fewer and fewer students remained.

I survey my students after our last game. Even though I was confident that I knew what there answer would be I wanted to hear it from themselves. I asked if the game was A. boring, I didn’t learn anything; B. really fun, but I didn’t learn much; C. really fun, and I learned a lot. Their answer was an enthusiastic C!! I can’t ask for more than that! If you’re looking for actual government lessons and projects, you may want to check out this blog post!